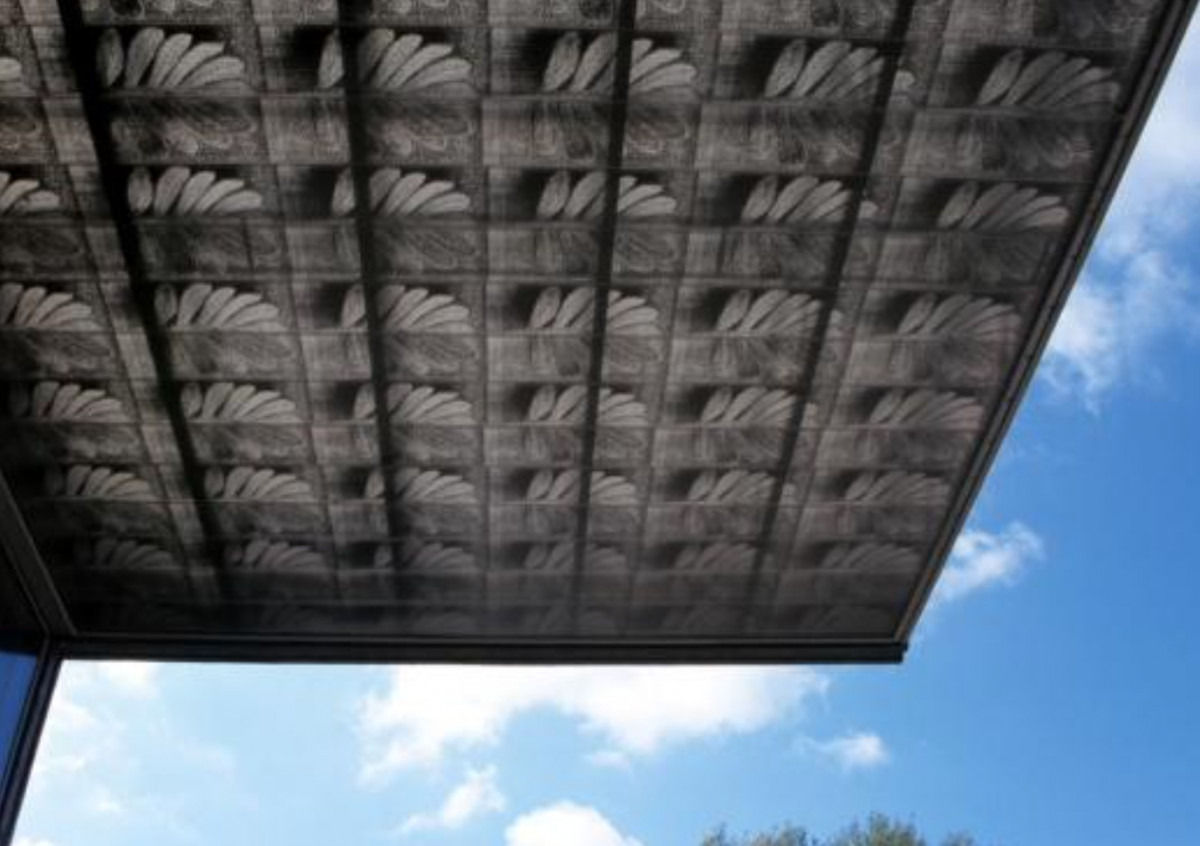 In the eighties sweeping changes started in Swiss architecture, which had previously been considered to be of creditable quality and high standard, but a little bit boring and monotonous. The socially commited modernism of the the seventies was followed by a varied architecture responding sensitively to building site, materials, their joining, local building traditions, but it remained untouched by the eclectic tendencies of postmodernism.

Aspiration for simplicity, structural clarity, economicalness, formal purity, which was also typical earlier, now presented itself in a more sophisticated way. Seeing details that needed high craftsmanship, excessively simplified spaces without any ornament, bathing in natural light, critics began talking about minimalism and “Swissbox”. According to the foundig myth of Swiss-German architecture, Aldo Rossi’s teaching activity at ETH was one of the most important sources of inspiration for these changes. His thoughts were further developed by his disciple, Miroslav Sik into the design method that became famous as “analogous architecture”.Besides other factors, the homogeneity of Swiss arhitecture up to the present day is due to the fact that ETH is the only institution of architectural education in German-Switzerland.