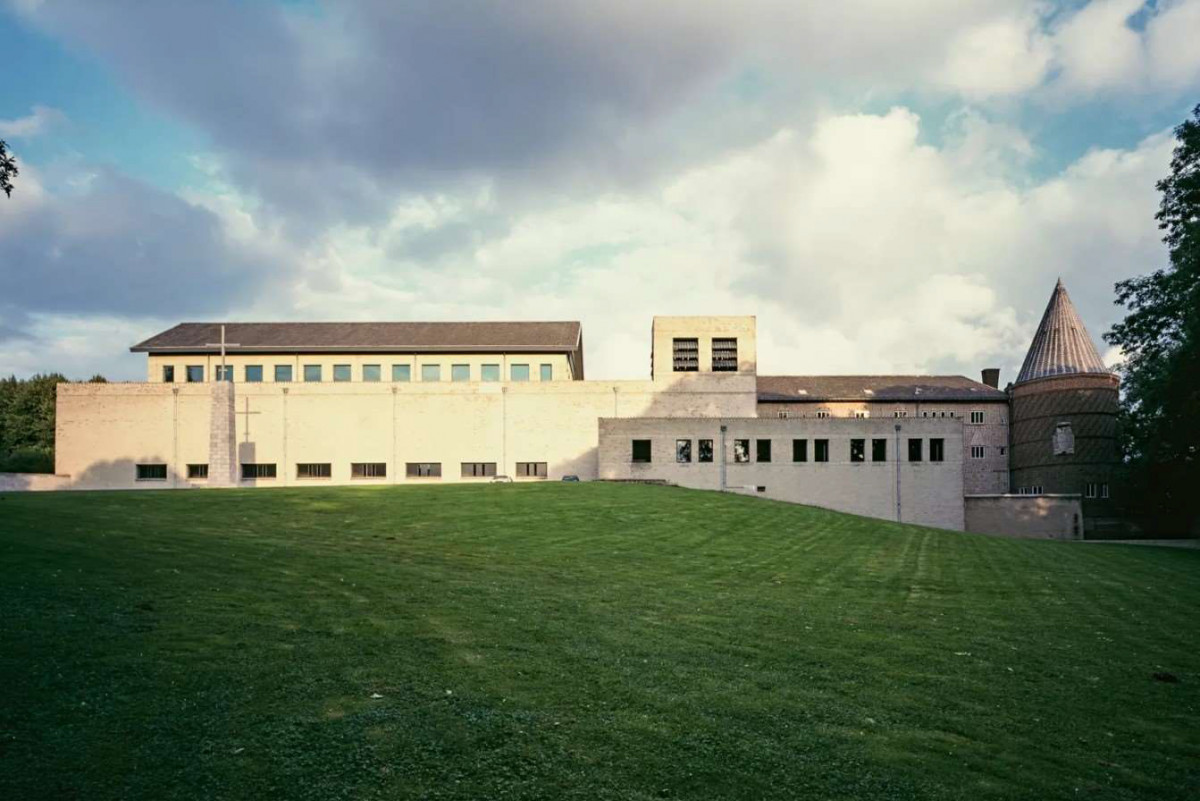 My paper discusses proportions, shapes, the relationship between natural and built spaces, the fundamental relationships identified during the observation of nature, the measuring of our physical environment and the structuring of the types of sizes and relationships so obtained and the trinity of experience, perception and knowledge.

The relevance of the theory of Hans van der Laan lies in the way of building on these fundamental ways of human perception, measurement and experiencing—which are based on fundamental human traits that exist still today, as our need for measuring, proportioning things is related to our seeing and our perception of the environment.

The aim of this paper is to unravel and understand the spaces created by Hans van der Laan and his followers and the practical application of the theory underlying the creation of those spaces. I used the examples given in this paper to provide a comprehensive picture of how the theory is implemented in practice—from the “basilica” style of the early years to the classical style of the Bossche School. I analysed the buildings to compare the similarities and the differences in the architectural styles of the master and the student and to describe their innovations in terms of space and form.

The complexity of the system of proportions based on plastic figures does not leave a lot of room for its widespread architectural application. Every size is interrelated in the system of proportions defined by Van der Laan. The individual units are the multiples of the basic module; still, each is part of the whole or the larger dimension. Similarly to musical proportions, his system has its lower limit and upper limit; it, however, has a series of proportions that spans from wall thickness to the entire building. All this creates a spatial unity that is in a mutual relationship with its parts.

Scale is an interesting part of this theory: How can a system of proportions be extended from the scale of the wall of the house to the scale of the town, where the same proportion applies from the smallest to the largest spatial systems of different scales. Unfortunately, the theory has not been put into practice; its more detailed elaboration would, however, be an interesting architectural and urban planning project.

My attempt in this paper is to show a distinctly specific way of space-shaping by describing the complex system of proportions based on observation, perception, experimentation and experience.