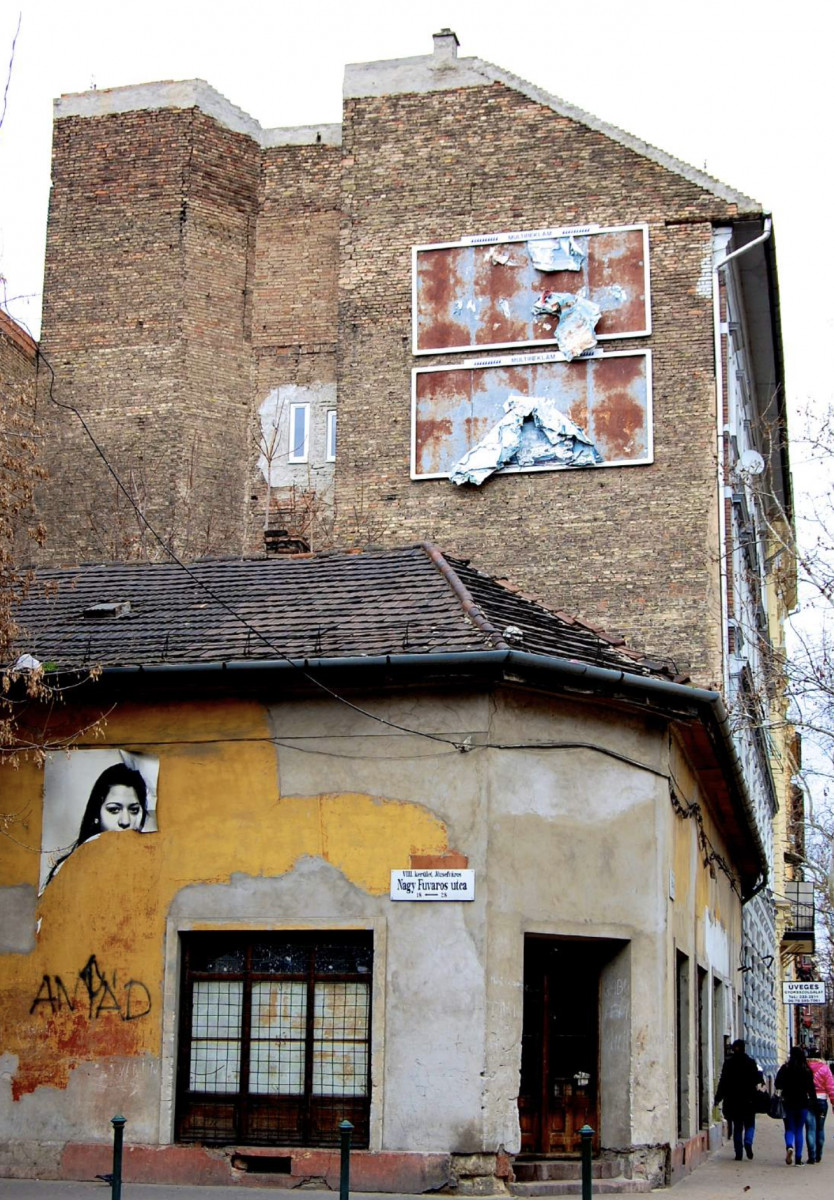 The starting point of my research is connected to a practical architectural experience that leads to a special environment linked to the socially sensitive regeneration of the Magdolna quarter in Budapest, one of the most disadvantaged quarters in the capital city with the largest Roma ethnic minority. I came up with the initial opinions and statements based on the connection made with local communities, which provided the basis of this current dissertation. After the practical engagement, I wanted to understand more about the fate of the city district, the process of changing the architectural role, the situation of the disadvantaged social groups, their motivations, their connections, and then to form an objective opinion and criticism for the regeneration directions and our own actions.

The subject of my doctoral research focused on the interaction between city and society, including the relationship between the city and the architect in a modern, disadvantaged metropolitan environment. I assumed that the city - with its structure, built physical quality, urban planning preferences and decision-making background - is responsible for ensuring a wide range of opportunities for residents, especially disadvantaged social groups. To prove the above mentioned preliminary statement, I examined three cases of renewals in Józsefváros, the 8th District of Budapest.: the Corvin quarter, the Magdolna quarter and the Orczy quarter. The directions of urban renewal are taking place in the quarters since 2000 are significantly different from one another, but their mutually reinforcing effects can be accurately demonstrated.

SOCIAL ASPECTS IN THE URBAN REGENERATION MODELS OF BUDAPEST

Comparing the three urban regeneration models, I have found that, according to this study of the Magdolna Quarter, a socially sensitive regeneration has a deterrent, speed-reducing nature in the process of urban development, the most important reason being the maintenance of the original population. The interest of the investors cannot be prominent due to the Roma population, so real estate market changes are difficult to observe up until now. This weakening and at the same time retaining effect - as the ultimate goal of socially sensitive regeneration - and the preservation of social values, depend solely on the decisions of the state and city leaders on housing, social and urban development (effective not just on the quarter, but on the entire district).

Furthermore, a part of my dissertation was to examine the possible direct connections of the designer in a socially unfavorable environment. In such a situation, the process of designing is obstructed by the complex programming and practical implementation tasks of a wide-ranging urban renewal. To this over- diversified system, in my opinion, the allocative direction can be the solution.

It is allocative in the process of dividing tasks and utilizing free professional capacities, meaning that several architects or city planner groups are involved in the urban regeneration program at the same time. By dividing work, the elements of urban development can be made more transparent and organized, promoting a better communication in between the teams at different levels. I intend to set up a set of small scale direct interventions where the aim is to create an urban renewal model that can be expressed directly in the interests of the disadvantaged social groups.